A friend of mine recently got married. His wife started throwing his things away, including his golf clubs. She told him there was no reason to keep all of that junk. He said, “You’re beginning to sound like my ex-wife!” She said, “I thought you said you’ve never been married.” He said, “I haven’t.”

It’s strange how quickly things change as soon as the honeymoon is over. I have a friend who I saw every morning at a coffee shop. He would always order a Danish with his coffee and brag about how great his marriage was. I kept telling him, “Just wait.” One day he came in distraught and only ordered coffee. “He said, “Why do women have to be that way?” I welcomed him to the married guy’s club.

I told him that it wasn’t that bad and there was an easy way to patch things up. I made him say, “I’m sorry. I was wrong and you were right and it will never happen again”.

Let’s face it. Divorced is no fun. I’ve had three of them. Don’t even ask. I was like a bunking bronco that could not be broken. Heather and I have been married for nearly 19 years now and about 6 years I finally gave up. Here was this wonderful, beautiful, kind and caring woman who stood beside me through all of the rough times, and believe me when I say there were plenty. And yet, here she was.

I finally saw things as they were. I had already been sick for five years, something she handled as best she could, with minimal complaints, even though I know it was very tough on her. I can’t count the times she had to leave work because the paramedics taking care of me called her. She was always there. 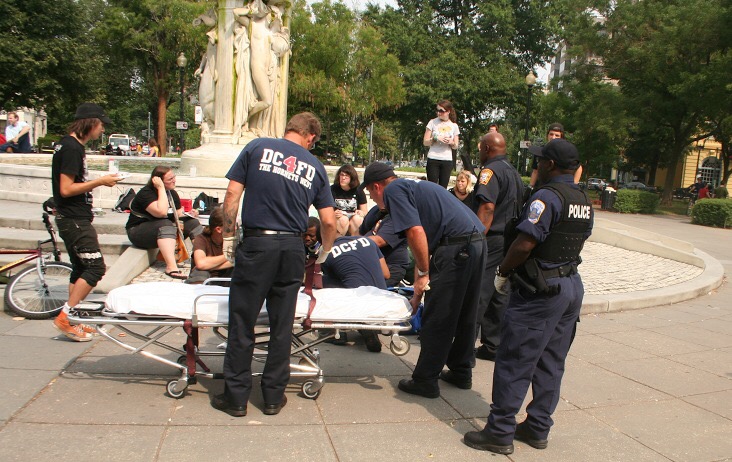 I have a wonderful wife whom I absolutely adore. I’m going to keep it that way. I truly love her with all of my being.