In order to go to Mars, I have to come up with a lot of money. I’ll need millions so maybe I’ll start a ‘go fund me’ account that will last for 20 years. On the day of departure I’ll just tell Heather I’m going for some milk. I know I’ll be 80, but it’s Mars! 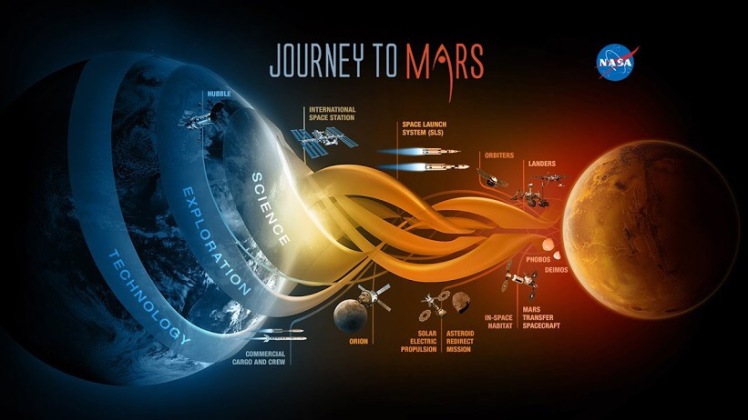 It was on this day, more than 30 years ago, that man first landed on the moon! It was, and still is the most amazing feat of my lifetime by NASA. Ok, this may not be the correct day, but I thought about it this morning.

But it is the anniversary of Hall of Fame running back Jim Brown breaking the all time record for yards run in a career! Brown was an amazing runner and always a gentleman. Um, wait a minute. This is not the anniversary of Jim Brown’s amazing feat. My apologies.

However, on this date in history, the biggest ball of yarn was completed and entered into the Guineas Book of World Records! It is huge! It stands more than 20′ high and weighs nearly 12 tons! 32 tons when it rains. It was started by a guy named Mike in Minnesota. Soon all of the townspeople decided to join in, and before you knew it the town was finally famous! I forget which town it is, and I’ve never seen it, but I’ll bet it looks great!

Ok, I don’t know when it was completed and the only reason I know about it is because Weird Al sang about it. I don’t know why I create stories like this, when it’s so easy to look them up and discover the truth. I guess I just want my blog to be funny, but half way through the blatant lie, my conscious gets the best of me and I feel the need to come clean.

In some parts, they call it “spinning a yarn”, which is kinda weird since one of mine was about a ball of yarn. It’s considered a form of performance art there. Here, it’s pathological lying. I think I need to move to one of the places that enjoys a good yard spin every now and again.

These things are real. On this day in history, 1989 Brazil held it’s first free presidential election in 29 years. After that, citizens had to pay. 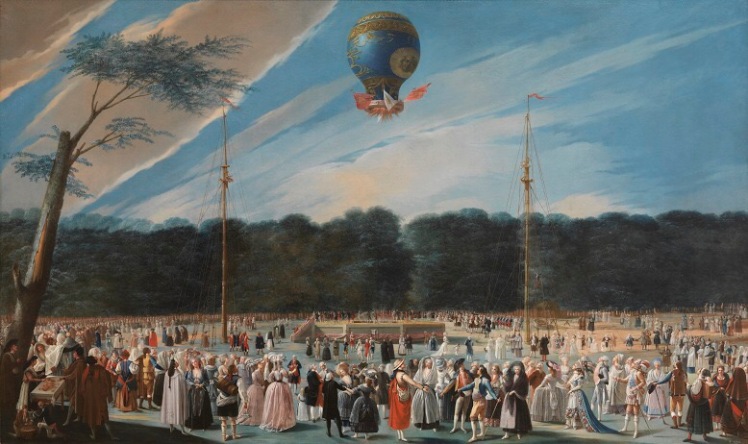 On this day in 1981, the first balloon crossing of Pacific is completed, it was called the Double Eagle V 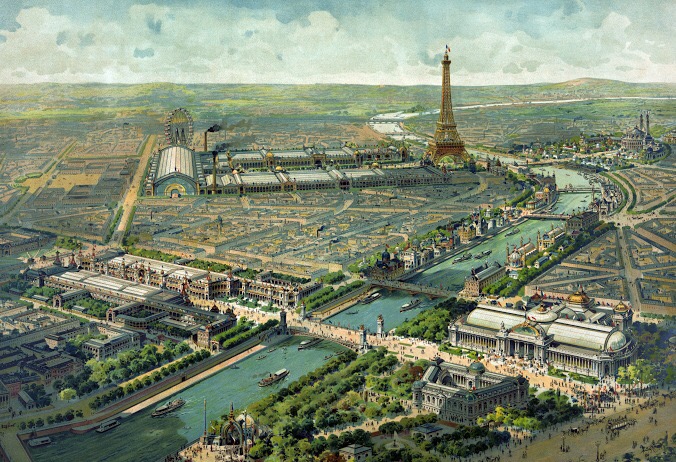 And finally, on this day in 1900 the World’s Fair in Paris opened, with 50 million visitors. After the fourth night, they couldn’t set off the customary fireworks because the French military kept surrendering.
My books: Amazon.com