I called a friend of mine who is an engineer. He told me he couldn’t talk because he was working on “aqua-thermal treatment of ceramics, aluminum, and steel while under a dangerously constrained environment.” I was impressed until I realized that he meant he was washing dishes with hot water under his angry wife’s supervision. 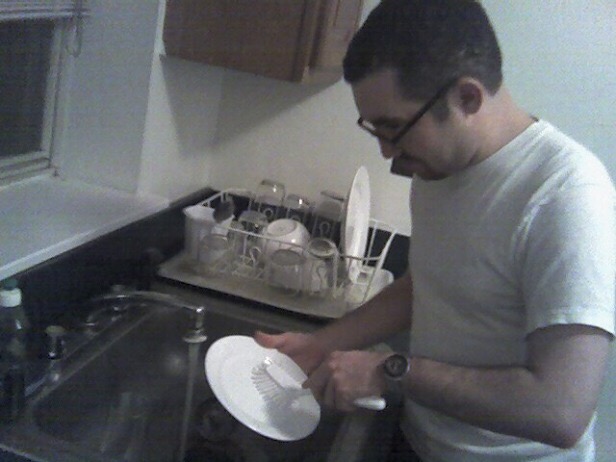 Since I am home almost all of the time (I’m disabled) and my wife works full time, I keep the kitchen and bathrooms clean. I think it’s the least I can do. With a dishwasher, it’s really quite simple although I will admit there are times when I have loaded dirty dishes with the clean ones and washed them all again. 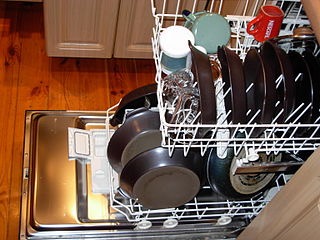 Being a domesticated home body isn’t nearly as bad as I thought it was going to be. When I was working, I always helped out because I never referred to household chores as women’s work. That may have been partly from the natural fear most of us have our wives. 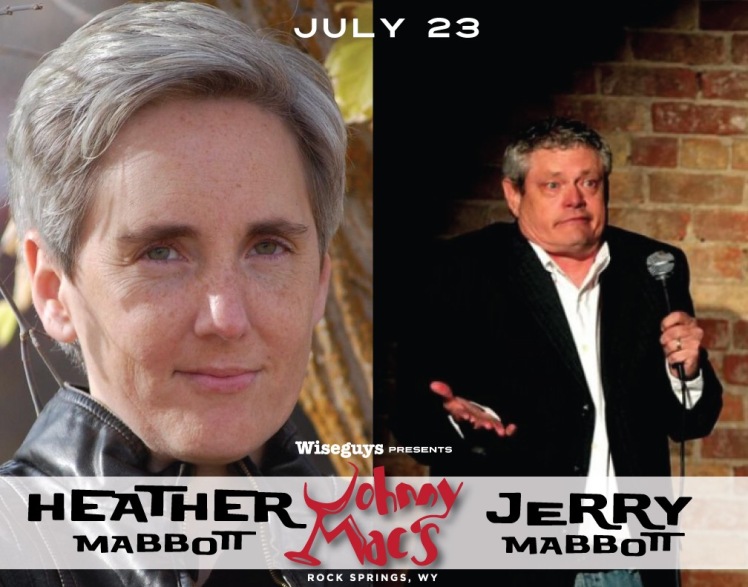 I admit it. I have been trained. I clean the kitchen, fold laundry and clean the bathrooms. I also get up early and iron my wife’s clothes, make coffee and get her lunch ready. I even put the toilet seat down! I am whipped. I have become one of the guys I used to make fun of on stage. I know! And I love every minute of it. 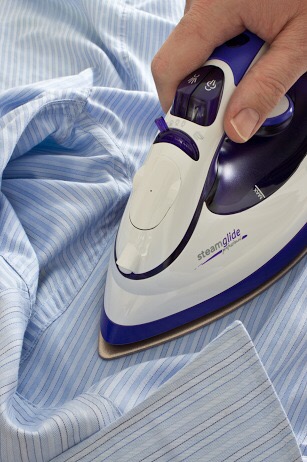 When I had to retire due to poor health, my wife had to go to work in order for us to remain financially solvent. It would be horribly unfair for me to let her do all of the housework while I stay at home doing nothing. So, I choose to help her in the mornings and do what needs to be done during the day. 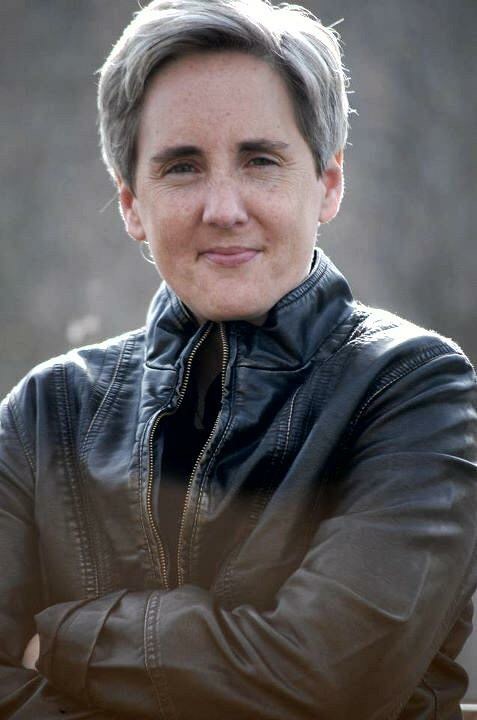 We’re a team and that’s what you do. At least that’s what we’re supposed to do. Some women have to go to work, come home and do all of the chores around the house, too. I think it’s a crying shame that it happens. I also think it leads to a lot of fighting and I know a couple who divorced over it. 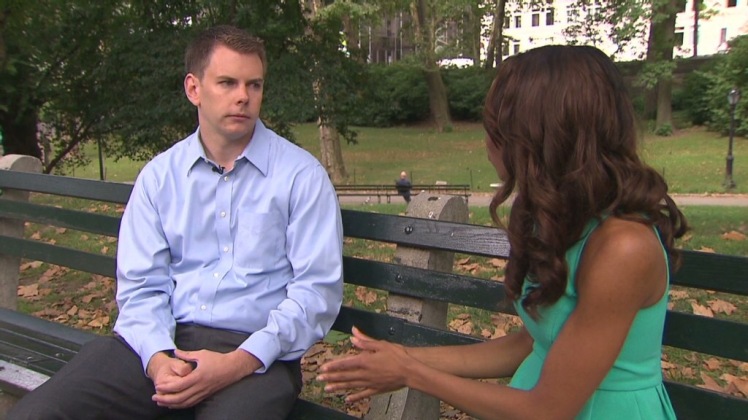 Everyone in the family should pitch in. It’s just the right thing to do. And those with the most free time should do more, unless that person is an infant. They just aren’t good at it. If a woman or man stays home all day taking care of several children, the working spouse should help out when they get home. That’s just what I think.