A friend of mine got pulled over. The officer had his dog sniff the car. The cop came over and said, “My dog says you have cannibis oil in the car.” My friend said, “Well I don’t know about that, but I want whatever’s got you talking to the dog!” 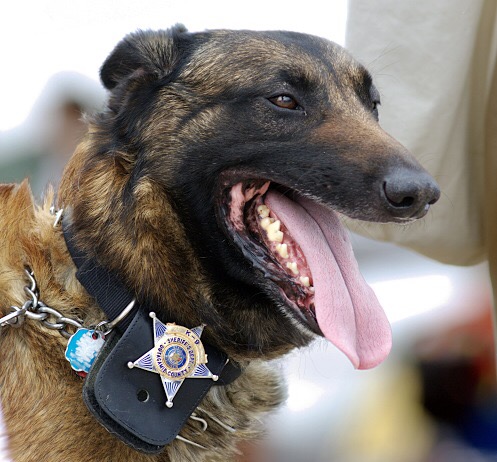 I think that states that ban cannibis oil are ridiculous. It’s readily available in states like California, Washington and Colorado and I’m sure there are more. But not in my state. In this state, restaurants can’t even have a bartender be seen mixing drinks. They have to do it behind a wall so children can’t see it. Then it’s served right in front of the kids. Ludicrous, in my opinion.

You can get the oil if you can get a doctor to give you a prescription. Good luck with that. I think doctors receive kick backs from pharmaceutical companies, so they would rather prescribe traditional medicine.

I recently saw a show that told the story of people from Texas, where you can’t get the oil. These families all had children who had multiple seizures daily. No traditional drugs helped, so they had to sell everything they owned to buy motorhomes so they could live in Colorado. Cannibis oil is known for greatly reducing seizures, pain and migraines.

I have no idea why there is a pencil in the photo. That’s weird. I suffer from seizures and would love it if I could get some here. Not to get high, just to stop or reduce the seizures. It seems cruel to me that some state legislators won’t budge. All it would do is help people feel better.

I hope every state will allow the oil to become legal soon. It really does help people who have tried traditional medicine to no avail.

Books and stand-up performance DVD: Amazon and Barnes and Noble.