When I was a trainer at Circuit City, we conducted or workshops in hotels. The food was particularly awful at one hotel. I picked out a slice of pie and gave it a taste. I asked the cook what type of pie it was. She asked what it tasted like. I said “glue”. “Then it’s apple. The cherry pie teases like dirt”.

I had a boss who told me three secrets to a happy life are ‘sleep well, eat well and love well. That’s kind of easy when you’re a multi-millionaire like he was. He would eat at fine restaurants every day FOR LUNCH! 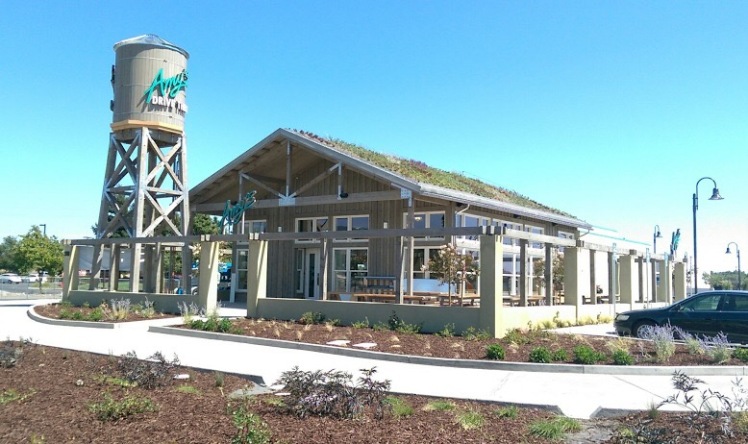 Meanwhile, I was either brown-bagging it or digging through my desk, pants pockets or car to find enough money to eat well at McDonald’s.

I had another boss who told me I needed to get my bachelors degree in business. I told him that I couldn’t afford to go to college. His response? “You can’t afford not to go”. I wanted to throat punch him right there but I couldn’t because it was at our company Christmas party. 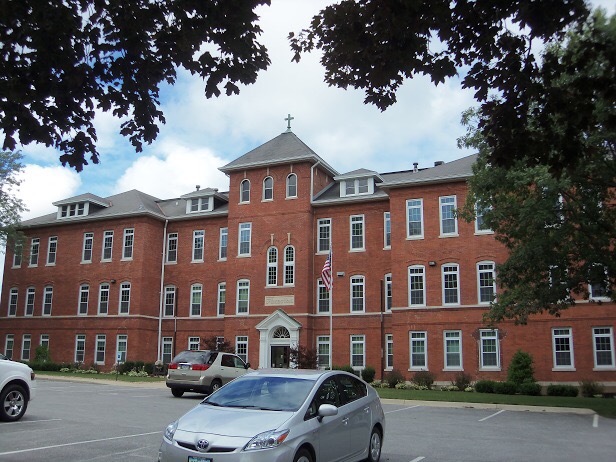 Instead, I just stuck my hand out and asked for the money. He didn’t know how to respond so I said, “It’s really quite simple, really. You think I can’t afford not to attend college and I can’t pay for it, so I must conclude that you’re going to pay for my degree”.

He finally said that my employer would pay for it. Great. So I secured $10,000 in student loans. I didn’t need more because I was given credit for my previous college experience. So, I cruised through the first year and turned in my receipts, along with my grades (4.0) and guess what? I was told there wasn’t enough money to reimburse me. What???

What a nightmare. The good and bad parts are that when I became disabled, my loans were forgiven. But, that meant I had to claim the ten grand as income, so I ended up sending the IRS a check. I was angry all over again.

3 thoughts on “I Have Food Poisoning!!!”