Yesterday, I saw a commercial for a clinical trial for people with depression. The announcer said, “Call now, to see if you qualify”! Really? IF you qualify? What if you’re depressed, you call and don’t qualify? That’s just mean.

I have no interest in participating in a clinical trial. I’m told that you must sign a waiver prior to participation, so the company conducting the trial is not held liable in case you grow a third arm. No thanks. But wait! There may be compensation. May be? I know! Just tell us if there is or isn’t. I could learn to live with a third arm if there were a couple of grand involved. At the very least, I could join the circus and make even more money.

Its no different than the studies our government, which is perpetually facing a fiscal shutdown, spends money researching the size and shape of the reproductive organs of ducks. Does the U.S. government really have to spend 1.5 million dollars to study why so many lesbians are overweight? Ridiculous. I’m overweight and I’m not a lesbian. Well technically I am I suppose, but that’s not the point!

There’s more. The National Science Foundation has given $384,949 to Yale University to do a study on “Sexual Conflict, Social Behavior and the Evolution of Waterfowl Genitalia”. During 2012, $25,000 of federal money was spent on a promotional tour for the Alabama Watermelon Queen.

The U.S. government spent 27 million dollars to teach Moroccans how to design and make pottery in 2012. At a time when we had an epidemic of unemployment in the United States, the U.S. Department of Education spent $1.3 million to “reduce linguistic, academic, and employment barriers for skilled and low-skilled immigrants and refugees, and to integrate them into the U.S. workforce and professions.” 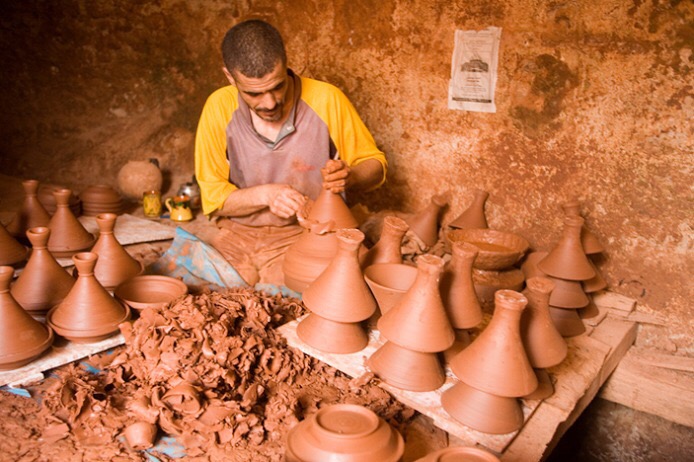 Some of you may agree with some or all of these studies, but I think with unemployment, the huge deficit and our sagging economy, we should cut back giving to countries who hate us and, if the Saudis are not sharing, they are very rich and should be cut off as well. 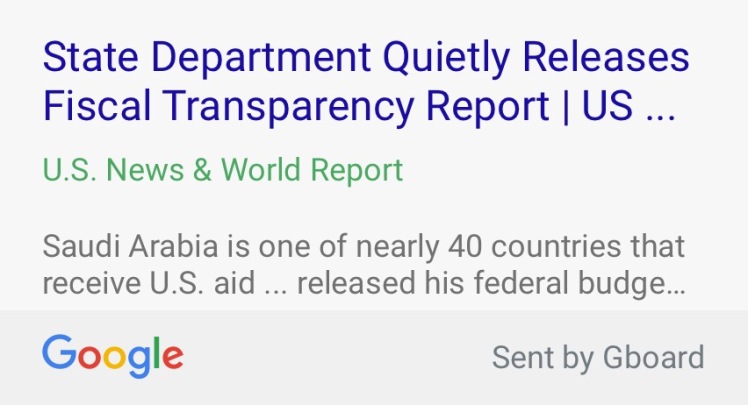 There’s my two cents. We spend such ridiculous amounts of money on frivolous studies. How about skipping the ludicrous items and spend the money to help find a cure for some catastrophic diseases that continue to plague our citizens?