Yesterday, I saw a sign in a car window that said “For Sale By Owner”. I thought, “Who else?” 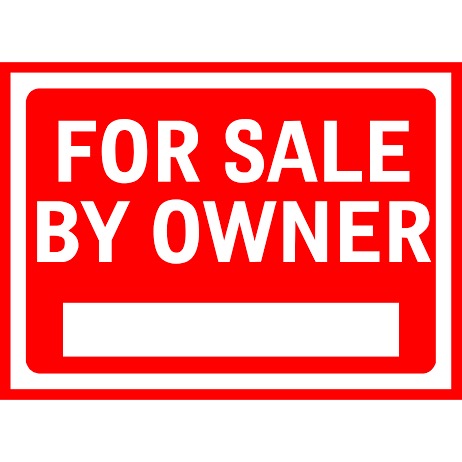 People, including me, do some pretty stupid things sometimes. In California, I saw a huge sign on top of a restaurant that read “Family Dinning”. Someone paid a lot of money for that sign. 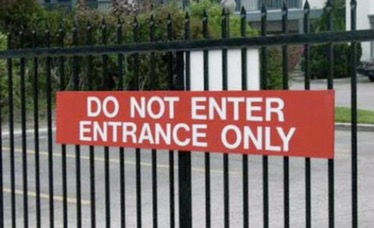 A friend of mine and I, when were kids, thought it would be a great idea to make little bombs from his dad’s shotgun shells. They worked. We’re lucky to be alive. 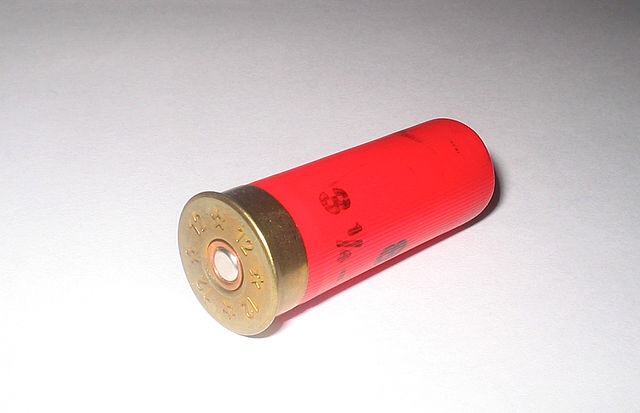 My siblings and I thought it would be great fun to have one of us ride a bike, while the other ones threw rocks at the one riding the bike. That didn’t end well.

I was a trainer for a very large company. We were conducting a workshop for about 900 people. The theme of the workshop was “The Intelligent Merchant”. The company bought very expensive, padded binders. As we opened the binder boxes to set up the night before, we realized that “Intelligent” was misspelled. Unfortunately, I was the only one who found it hilarious. That didn’t end well for me, either. 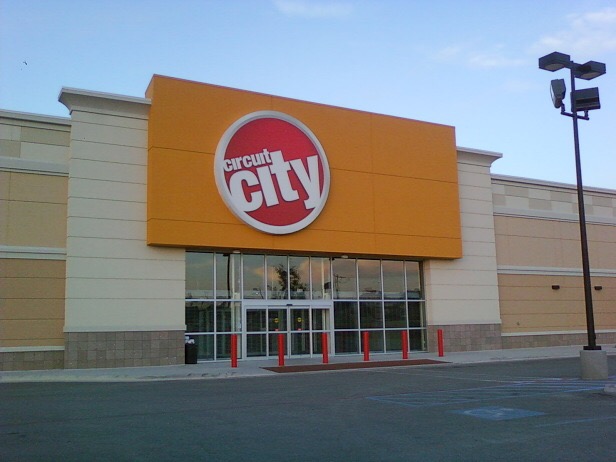 At the same company, we had a training department meeting, to review a 34 page document, announcing a new paperwork reduction program. Again, I was the only one who found that hilarious. I was in trouble again. 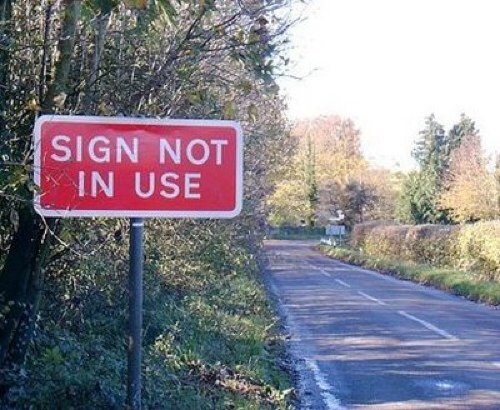 I put shoe polish in the iron this morning. I can’t wait for Heather to get home and start ironing. That will be funny!