When I was 11, I asked my Pastor if he believed in fate. He said,”Son, it is what brings great nations together and makes the world a smaller place. It inspires people to work endless hours. It will some day enable man to span the universe and light years of travel will become mere seconds in time”. I said, “So you do believe in fate”. He said, “Fate? I thought you said freight”! 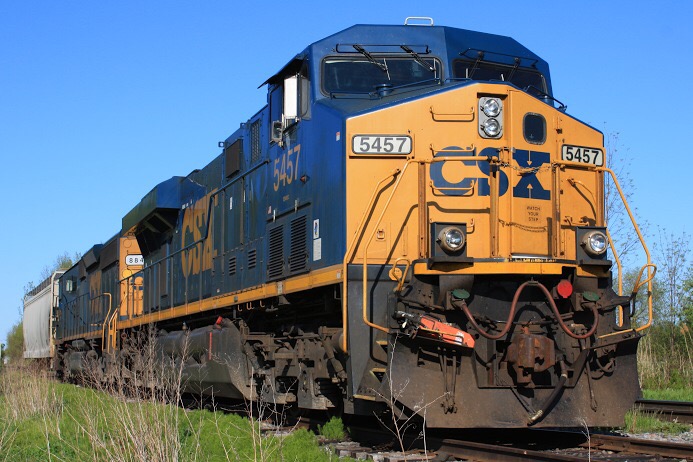 Isn’t it strange how just one word that is misinterpreted can cause such a crazy response? I think it happens all the time. It’s really only embarrassing when the person, like my Pastor, gives you a long, well thought-out answer.

I’m certainly not excluding myself from this problem. While I don’t think I’ve ever given a long answer when I’ve heard a word in a sentence which made the question sound crazy, but I have stared at the person for a minute or so before I ask them to repeat the question. 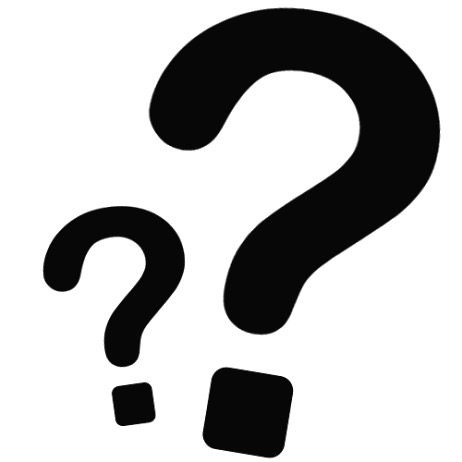 I had an employee once who told me she would probably be late the next day because the weather forecast called for heavy rain. Just then, another employee said he would probably be late too because his tires didn’t have much gription. Gription? What the heck is that? I stared at them both for about 30 seconds and said, “If you already think you might be late, just leave a half hour early. Then I told the knucklehead that gription was not a word. It was traction. 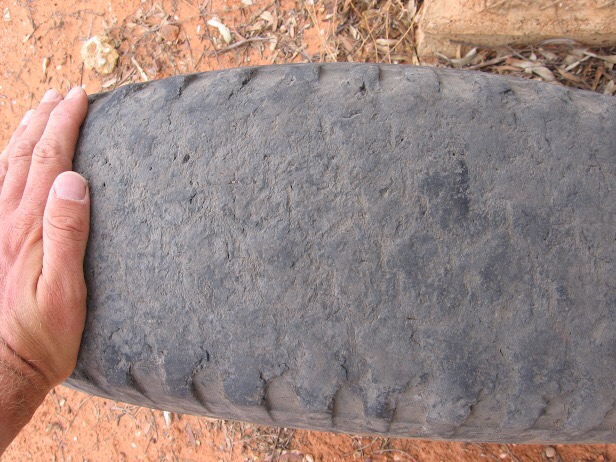 So now I make sure that I think long and hard about what I’m going to say so no one jumps to the wrong inclusion.