I think the reason there are so many “Smiths” in the phone book is because they all have phones. 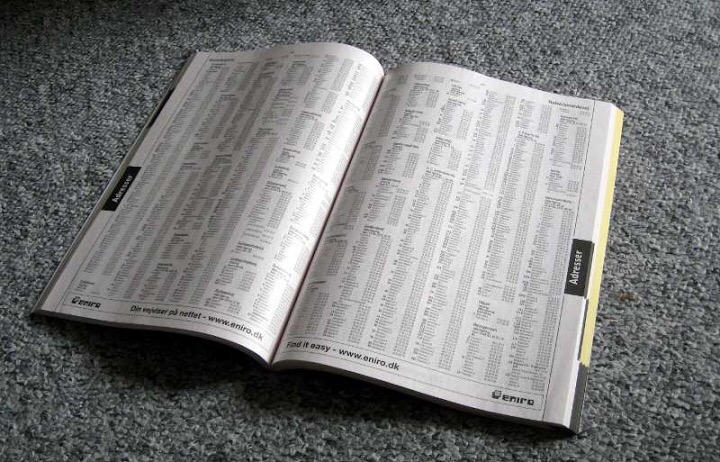 Every few months, I get one or two new phone books that go directly into the recycle bin. It’s very annoying. Whoever delivers these stupid books should just do us a favor and drop them off at the recycle bin for us instead of making the delivery. 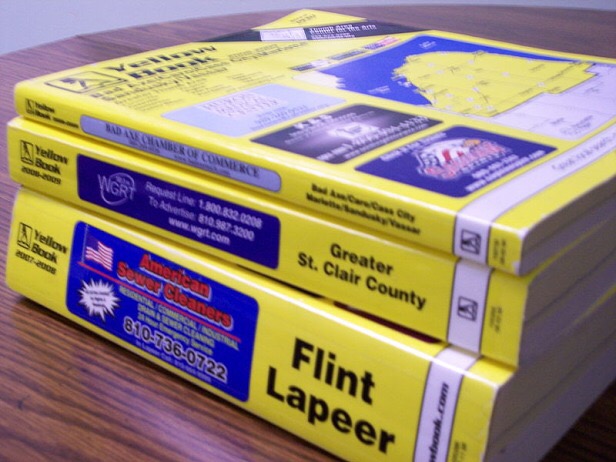 Who uses phone books anymore? You don’t even see the Dex guy on TV anymore. He’s been replaced by the Maytag repairman, a blatant rip off. I think Dex quit out of embarrassment, and rightfully so. Almost everyone uses computers, tablets or smartphones to find a business or service.

Nathan Johnson, Steve Martin’s character in “The Jerk”, I can see but outside of that, I can see no other purpose.

The elderly might be the only ones who might prefer a phone book, so couldn’t they be printed on demand? Print on demand is very popular in the publishing world today, so why not do the same with phone books? The idiotic advertisers would still make the book profitable.

Two huge questions loom. Why do people still have a home phone and why do companies still advertise in a phone book?

I think some people have home phones out of habit, or can’t get a cell phone for some reason. Who knows? Since almost all cellular carriers offer free mobile to mobile calls and almost everyone has a cell phone, it wouldn’t normally use any of the allotted minutes in someone’s plan. Maybe you can enlighten me because I just don’t get it.

Some people have them because they use DSL technology for the Internet. Others bundle services together, thinking that they’re actually saving money by doing so. I don’t know if Directv is still telling people that they need a landline phone to use their service, but that hasn’t been true for years.

As a business, the only way I would advertise in a phone book, is if it were free with electronic advertising or billboards. Why would I spend a portion of my advertising budget on a medium that is most likely used only by the elderly? I think the only ads in phone books that make any sense would be Depends and Dentists. Any item needed can be picked up at the grocery or pharmacy, and everything else is 911.

I don’t know. Maybe I’m the one out of touch. Don’t even get me started on Vonage or discount home phone devices. That will only serve to confuse me more.

3 thoughts on “Enough With The Phone Books Already!!!”