One day after church a pregnant woman was stopped by the Pastor. He said “I couldn’t help but notice that you were rubbing your belly”. She said, “Yeah, he was kicking me pretty hard”. The Pastor said, “Well that’s a relief”. She said, I’m not sure it’s a relief. He usually sleeps through the sermon with me”.

Public speaking is not easy. Some people struggle with it every time. It’s said that Johnny Carson became so nervous before every show that he became sick to his stomach.

I have a good friend who is a very good comedian and has been doing it very well for a long time. Like Carson, he gets very nervous every time here going up on stage. 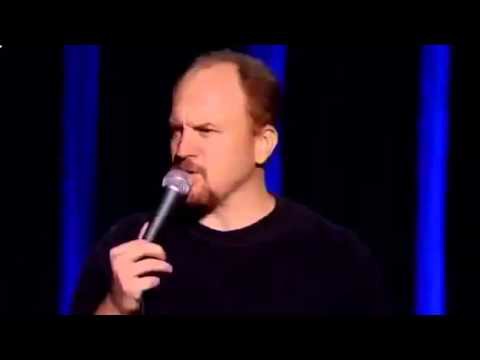 It’s the same with all sorts of public speaking. That’s why politicians use a teleprompter. They couldn’t possibly remember all of those lies by themselves. 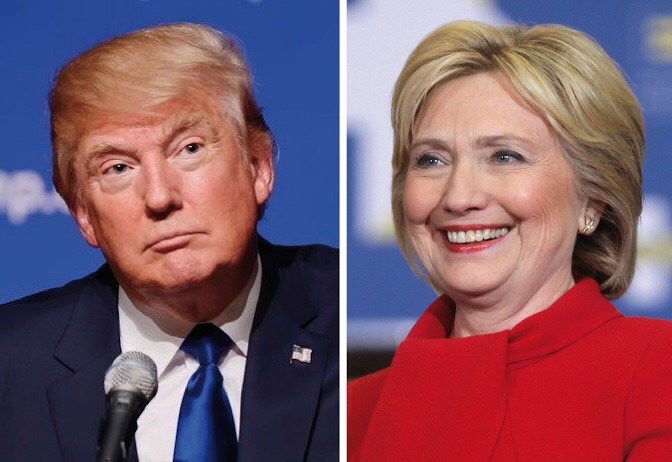 On the other hand, once I got a handle on my material, I was off to the races. That is not to say that I did well every time on stage. That took a good deal of time and practice. I was fortunate enough to have some wonderful people who believed in me enough not to give up on me.

I have also preached many sermons. I am still a licenced minister, although due to the illness that I currently have, I’m unable to do any kind of public speaking. That has taken some getting used to. I loved preaching sermons and doing comedy. But, my daughter Cecilee does improv and my son is a pastor. It’s their turn.

My wife also does public speaking as a comedian and a women’s minister.

Today’s blog is dedicated to my friend, Cindy Burns, who lost her long battle with cancer yesterday. She was a very funny lady and very classy too. She will be missed by so many.