Heather and I got into an argument. Neither of us would admit that we were wrong. Finally, Heather said, “I’ll tell you what. I’ll admit I’m wrong if you admit I was right.” “Fine.” I said. She took a deep breath and said, “I’m wrong.” I grinned and said, “You’re right.” I’m learning to love the couch.

Heather and I rarely argue, which is a good thing because neither of us like to give in. I believe the term is called “right fighting.” each party will not give in and pretty soon the fight progresses to the point where we forget about what the original topic was.

This kind of disagreement can lead to separation or divorce because it is so draining and really ridiculous. Or, one of the people decides to throw in the towel and keep the peace. Turns out we both do that. It’s not like the old days where the wife would just clobber the guy with a frying pan or rolling pin and call it a night.

Today’s domestic disputes are much the same as I described, except many times, weapons are used in deadly force. In reality, it may happen more as much as before since so many households have hand guns accessible. But I’m not sure if domestic violence has increased by the same percentage as much as our population.

I only know it’s bad on both sides. Fortunately, Heather and I rarely argue and neither of us have violent tendencies. We talk much more about love these days, instead of who’s going to be right. It just seems silly.

I’ll take the frying pan or rolling pin anytime over right fighting. At least one of us will remember what the fight was about. Just love each other and have a great life together. It’s so nice. 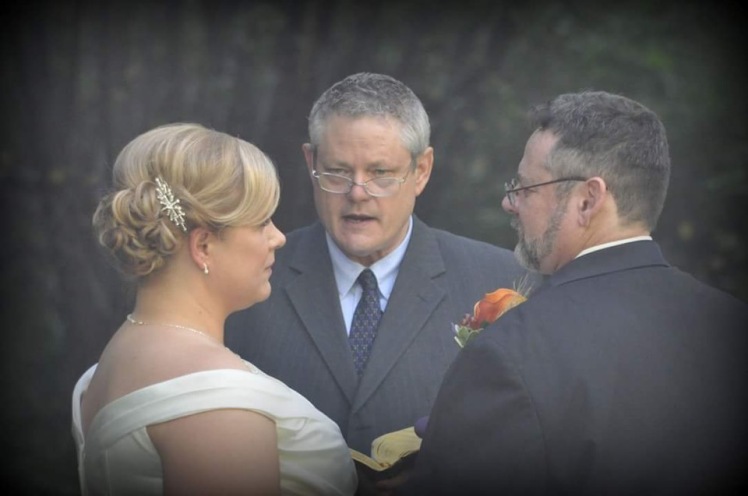 Click here to check out my books on Barnes and Noble!