Donald Trump has said that if he was not the Republican Candidate, he would go independent. A recent poll of Republicans believe he’s doing it.

This is the most strange election I can remember. On one hand, you have the smooth and experienced traditional politically savvy candidate. On the other side is the rogue businessman who is running his campaign and has never been a politician. 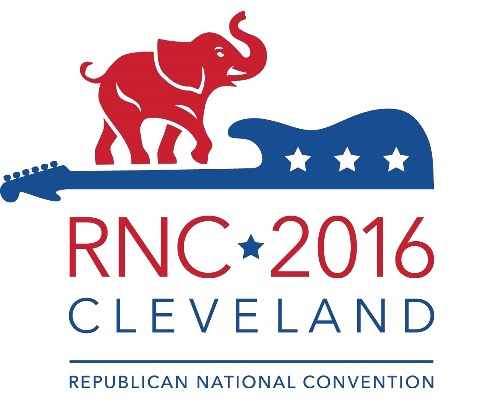 Both are being accused of being less than honest and one may actually face criminal charges, although it’s not likely. I’ve never seen violent protests outside of each convention. It’s weird. I have no idea who to vote for.

People that like Donald Trump like the fact that he speaks his mind, even when what he says is not accurate. These people seem to want a guy who is not a career politician. Even though what he says infuriates others, there is enough support for him to make it a close race. 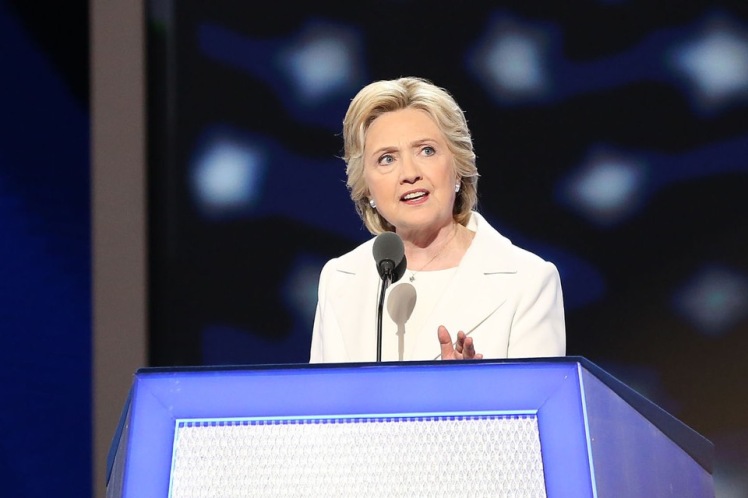 Those who like Hillary Clinton like her because she could become the first female President of the United States. They also like her platform because it’s very close to what they have loved in Barack Obama over the last eight years. At least that’s my opinion.

Just like many Republicans don’t like the idea of a Trump Presidency, many Democrats think the same of Clinton. They don’t trust her because they don’t think she’s being truthful regarding the behaviors which are being investigated, and they don’t like the way the DNC allegedly stacked the deck against Bernie Sanders, who I think was the most honest and sincere viable candidate.

Even though Sanders endorsed Clinton in the end, I could see the resentment on his face when someone at the podium mentioned how wonderful he is. The only smile I saw was when the DNC crowd kept chanting ‘Bernie, Bernie’! 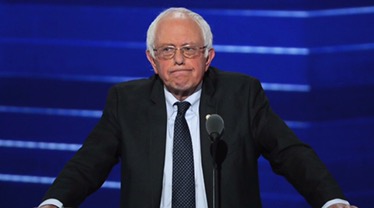 I hope that voters cast their ballots based on the many critical issues our country faces and the policies and strategies we hope to hear in the stumps and debates.

We need someone who understands the financial predicament we’re in, the war we’re in, the education system and so on.
I think I might start a ‘grass roots’ independent campaign to run myself.

Who am I kidding? I don’t know enough about the intricacies of the economy or pretty much all of the other issues to sound intelligent enough to win and make a difference. Let’s hope the next POTUS does.

2 thoughts on “Trump Takes The Trick!!”