We moved into a nice house last year and Heather furnished it with furniture as we could afford it. The delivery truck was pulling into the driveway, with the final piece. “Finally, she said, I’ve been waiting twelve years for this!” One of the guys said,”Don’t blame me, lady, I just got the order this morning.”

Hiring movers is kind of like fishing in the dark. You never know what you’re going to catch. Some companies have compelling but misleading names, like “Starving Students”. I Would never hire them because if they are really starving, I doubt they would be able to lift furniture. 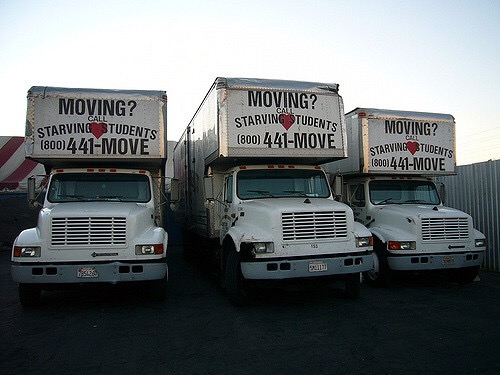 Then there’s “Two men and a truck”, which implies that the company has only one truck and two guys. That’s baloney. When you check prices, each of these two are just as much as all of the others. We had to hire someone because most of our friends were pretty much burned out on helping the Mabbotts move. 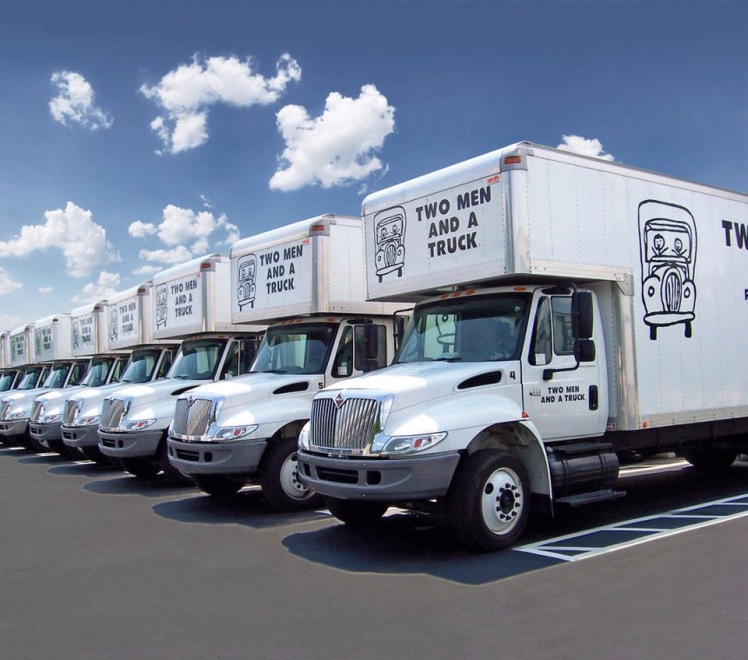 So, we hired a company out of Salt Lake City. They were awesome! Two guys and a truck (not the company) showed up and had us moved two hours ahead of schedule! Since it was so far under budget and the furniture was in perfect condition, I gave them each a $20 tip. 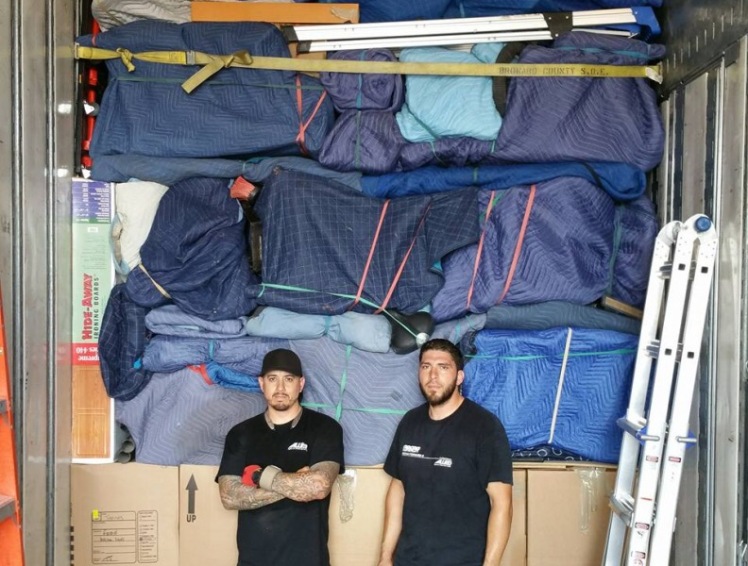 When it came time to move again, I naturally hired the same company. What a mistake. I requested the same two guys as last time, but they weren’t available. We had the same furniture as last time and we were moving into a house not far away. 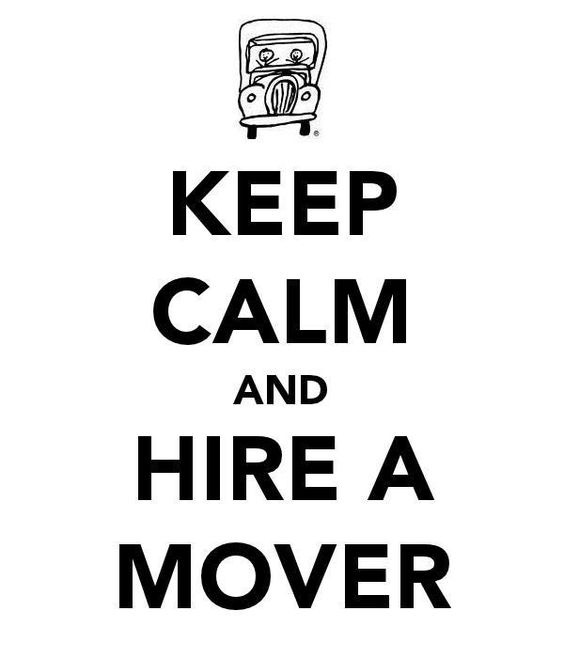 First of all, they sent three guys and charged me for the third one. I had requested only two. The third guy spent almost the entire time sitting in the truck on his cell phone. The other two guys were awful. It took them twelve hours instead of six like the other guys, plus they ruined some of the furniture. 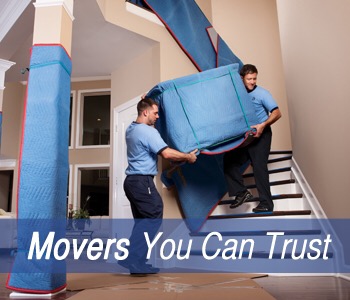 When I called to pay, the guy insisted that I pay for the third guy. Obviously, I refused. Then there were the matters of the extra time and the broken furniture. I had to threaten the creep that I was not going to pay at all and I would welcome the chance to testify before a judge. 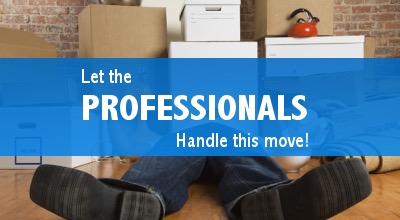 He relented and only charged me what I was charged the first time I used them. On or last move, I hired a company that seemed reputable. They sent two guys who were incredibly good. They finished in only four hours! I know! They were awesome! 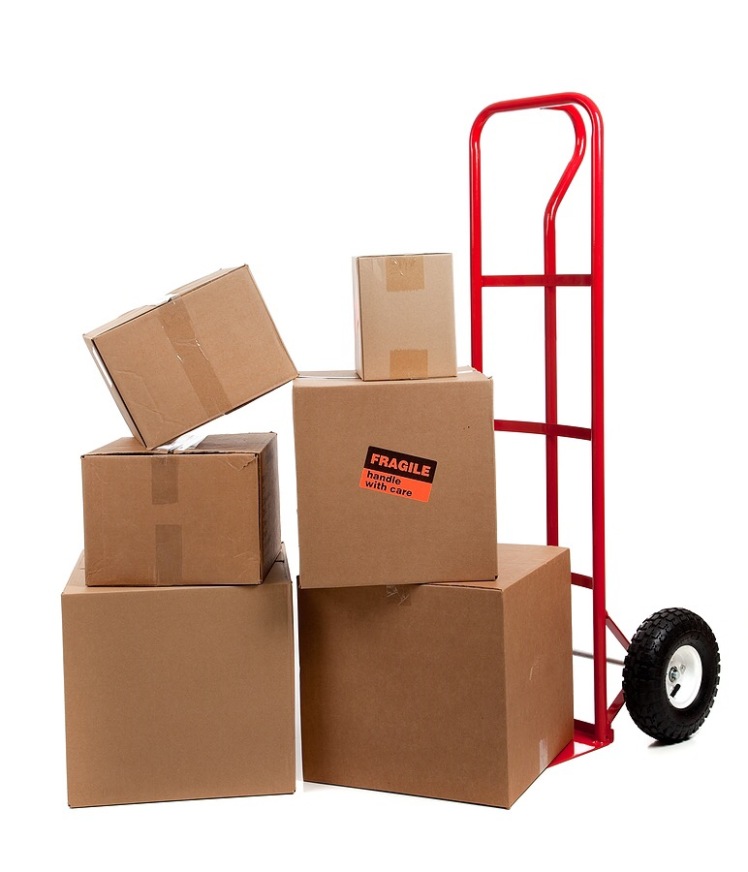 We’ll not move again for years, but if it’s a local move, you can bet it will be the same company. Why would I pay someone to destroy my furniture, milk the time clock and have to fight with the guy about cheating me out of money.
Maybe by the next time I’ll be able to use drones. I can see it now… Two Guys and a drone.