I wonder what Facebook employees do to waste their time at work? 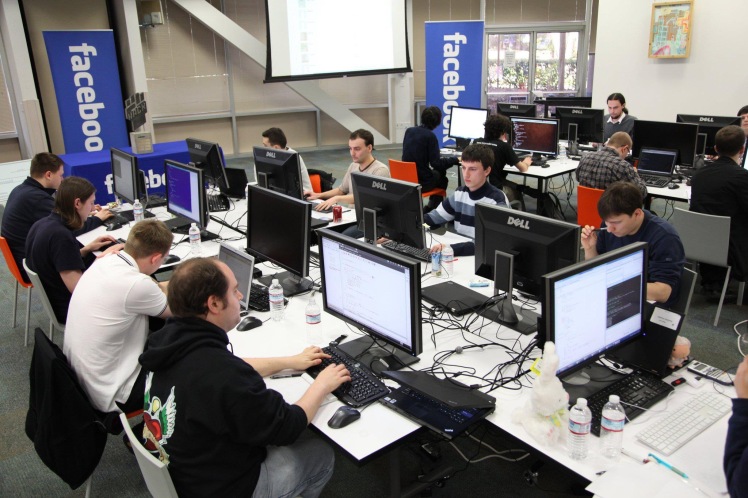 It’s time to seriously clean out my facebook friends. There are so many that I either don’t know or which I have no common friends. As a result, I don’t see posts from my true friends. Time to wipe ’em out! 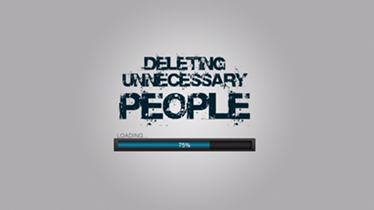 When was the last time someone physically approached you and said, “Hey, can we be friends”? Knowing that you’ll never hear from them again, and you don’t know a thing about them. But that’s exactly what we do with Facebook weirdos.

We all did it when we were kids. You’d see someone you might want to talk to and you ask if they want to be friends. This practice among children is acceptable. If an adult does that, you run like Forest Gump. I mean you hightail it out of there (I have no idea what that means except to get away quickly) until you hit ocean!

As an adult, that’s what restraining orders are for. But on Facebook, someone requests to be our friend and we do it gladly. Somehow we’re happy about it. Maybe we are the crazy ones for saying yes. I think it’s a disease. I’ll call it friend hoarding.

There should be a TV show about Facebook Hoarding. It could be declared an official illness so that people who specialize in this particular disorder can come over to your house with a couple of really angry relatives to yell at you when you refuse to delete someone, even though you’ve never even communicated with the person since you connected on Facebook. 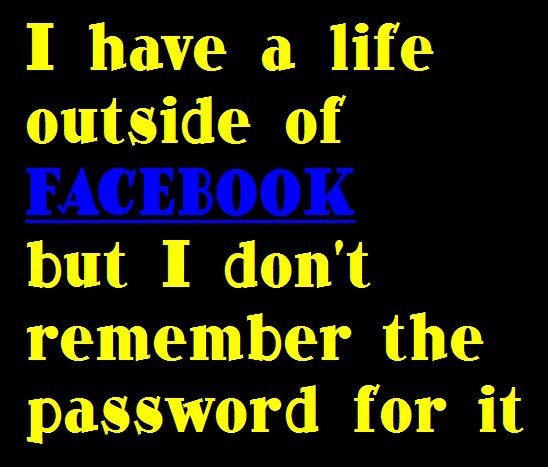 I’ve been too sick to write the last couple of days, so out of sheer boredom I started dumping them. If I’ve had no interaction, other than birthday wishes, they’re history. I’m sure this will keep me busy for days! I’ll still write my blog, though, every chance I can.

One thought on “Goodbye, Friends!”