Note to self. If you’re hooked up with either Beyoncé or Carrie Underwood, don’t cheat!!

Beyoncé has just release a new song and video called “Lemonade” shows the Queen of Pop gleefully smashing dozens of cars and other objects to smithereens with a baseball bat. She has a better batting average than Buster Bosey. 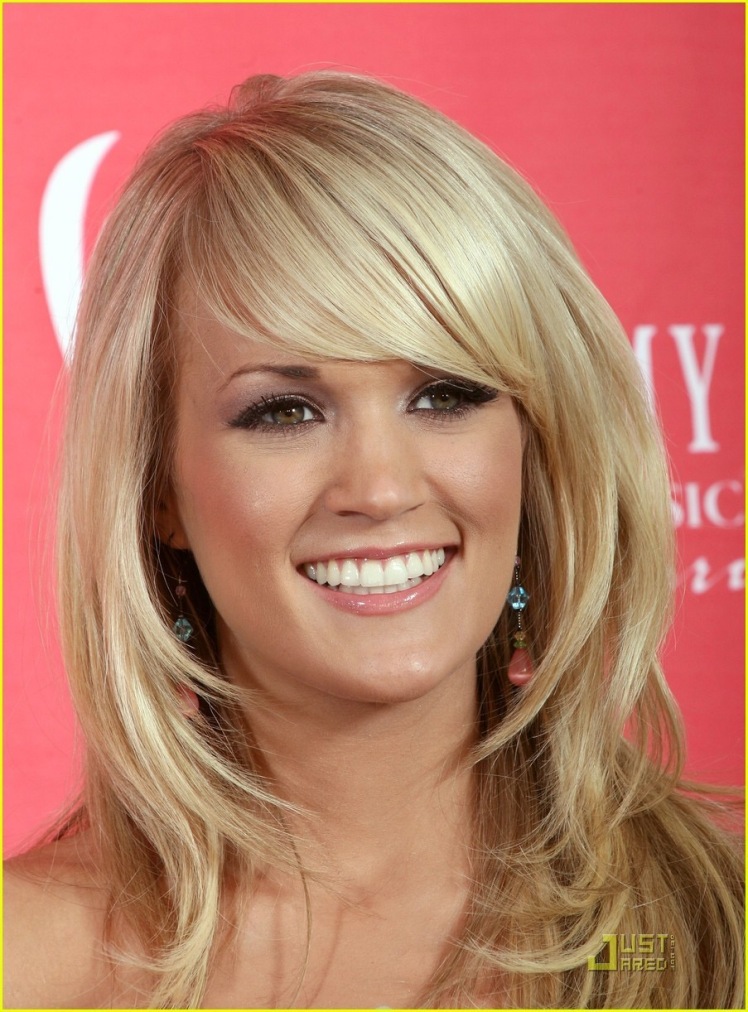 We all remember when Underwood released her cheating song where she keyed, flattened all four tires, broke the headlights with a bat and then carved her name in to his leather seats. 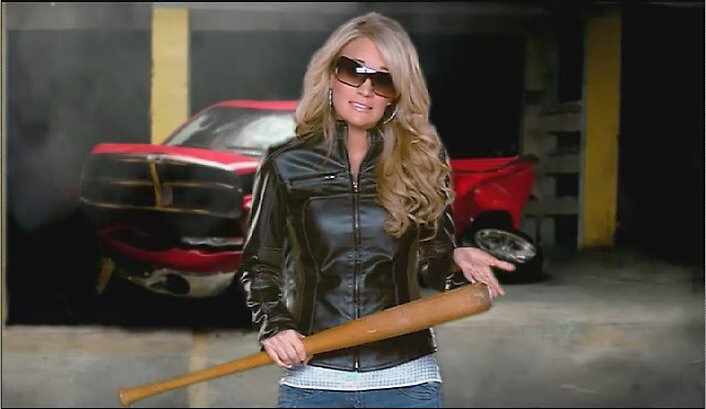 Coincidence that each used a bat? I don’t think so. A baseball bat makes a great and very effective. It’s a good thing that the threats were just songs because they both  would have been in jail.

You can’t just destroy someone’s vehicle with any given tool and get away with it. I’m fortunate that I never had it happened to me. Don’t get me wrong, I wasn’t a cheater but I sure did make a lot of women pretty angry. 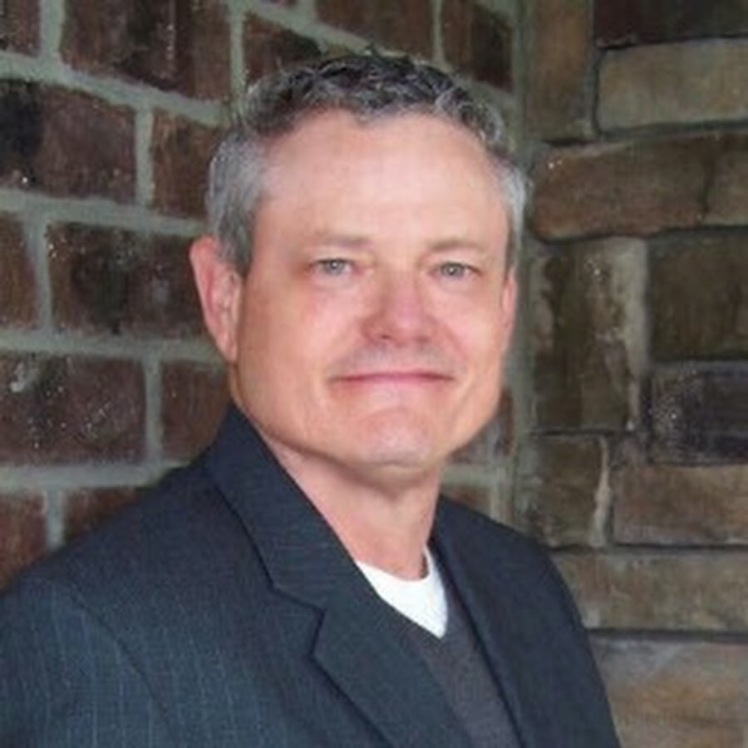 Sometimes the anger was deserved, but most times it was just a breakup instigated by me. I’m very happy I don’t have to worry about that junk now. I love my wife and would never break up with her and I know she’s faithful. 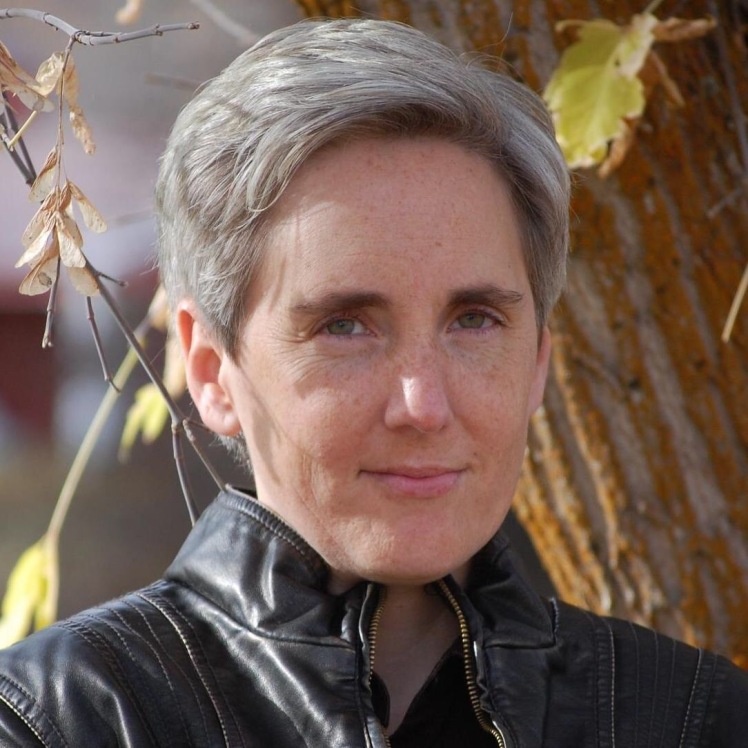 Just in case, I got rid of all of my Louisville Sluggers.

2 thoughts on “Stop Destroying My Car!!”