I told Heather I was killing mosquitoes in the house. She thought it was cool. She asked me how many I had killed and I said three, to males and three females. She asked me how I could tell. I said it was simple. Two were on the remote and three were on your phone. 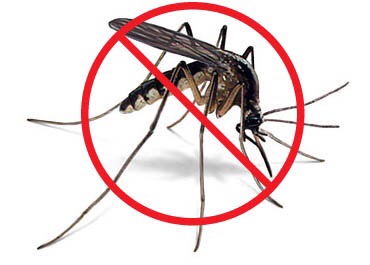 Probably not the smartest thing I’ve ever said. In fact, it pales in comparison with other things I’ve said. Back when Heather didn’t work outside the home, she would do the laundry and put it all away.

I came home one day and all of her clothes were put away but mine were folded neatly and sitting on the couch. Only mine. I looked at her and said, “What are you, on strike”? I’m still paying the price for that one and it was ten years ago! Now I do most of the laundry and I put her clothes away. 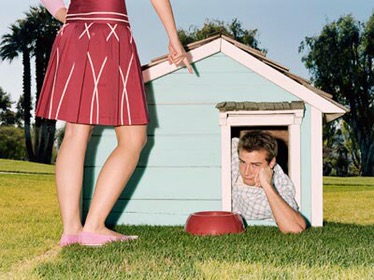 Another time (and with another wife) she and her daughter loves cats. I am afraid of cats because I think they are satanic and just waiting for the right moment to steal my soul. I told my wife from the onset that I wouldn’t care for them and she would have to take care of them and the litter box. She agreed.

Then she got pregnant and her doctor told her that she shouldn’t be handling the litter box anymore. I suggested her daughter do it. She was old enough but the wife refused and demanded that I do it “If I cared about the baby”.

Seriously? Strong arming me? I told her I would get her some really long, thick rubber gloves. Before long I was on the phone with her mother who royally ripped me hard for not helping. So, clean the litter box I did. She was a treat. Ugh.

I’m a dog person. No mystery, what you see is what you get. Cats are too mysterious and devious for me. You never know when they’re going to attack. Heather is a dog person too. Awesome!