My idiot friend (everybody has one) came running into the store where I was picking up a few things. Out of breath, he said, “Dude! Someone just stole your car”! I asked him if he got a good look at the guy. He said, “No, but I got the liscence number”! 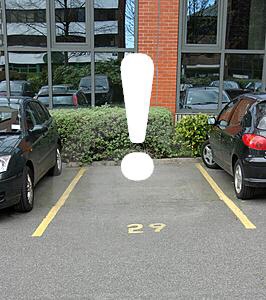 Yeah, that really didn’t do any good but at least the poor moron tried. I have so many stories about idiot friends. Hey, if I hang out with out with a lot of knuckle heads, does that make me their leader? The grand pubah of idiots? Yikes! I need to fund some new friends stat! 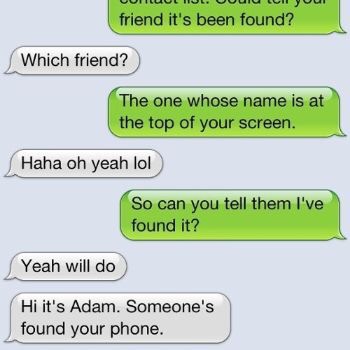 I will miss them. The kind of guys who will do anything on a dare. I think I need some friends who have a filter, which I lack, who will tell me, “That’s a very bad idea.” They will help me think things through.

Last week our power went out, so the garage door didn’t work. I don’t get to do a lot of “manly” things around the house because of the illness, but I thought this was a no brainer. I could reach the cord to open the door manually, so I stood on something that looked stable. It was not. 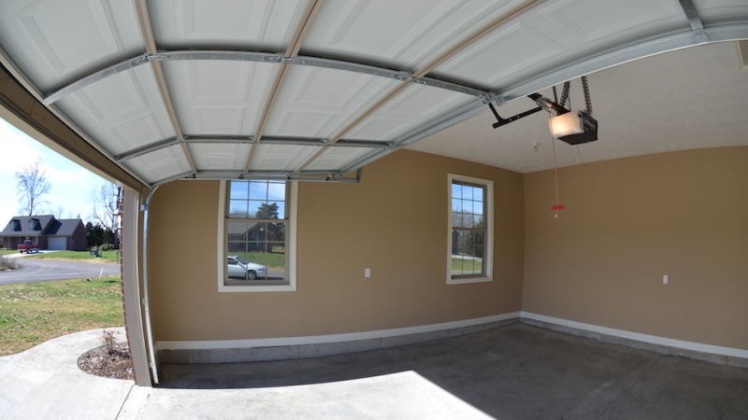 I nearly fell off of the thing. Mind you I am recovering from a knee replacement and a broken toe, not to mention the seizures. I quickly put that thing away and decided a heavy coat hanger would work. Anyway, my wife pulled into the garage and asked me if I or landlord had fixed it. I proudly told her that I had done it.

As the news about the wobbly thing I started with, that was it. She was very angry. She told me at the very least I should have waited for her to come home and help me or let the landlord fix it. I tried to explain that sometimes a man has to do what a man has to do.

This man had to sleep on the couch that night. I failed to think of her situation as my caretaker. It’s a very difficult job. I’ve had to be revived twice and another time she found me on the garage floor laying in a pool of blood and had to rush to the emergency room. I didn’t take her feelings into consideration. My bad.

I began to realize that I was definitely one of the morons. Heather’s job as the caretaker is a very stressful job. She doesn’t know what she’s going to come home to. A dead husband? I’ve fallen down our staircase twice.

So from now on I’ll be more careful for her sake, my kids and grandkids. There are so many family members that love me enough to take care of myself and only do sensible things. It will also take a tremendous amount of pressure off of Heather.

No more stupid things although one of the light bulbs in the garage door main unit is filled with darkness and needs to be replaced. Hmmmm… No, I’ll keep my commitment and wait.