I should have known my first marriage was over when I opened a Christmas present from my wife and it was luggage. 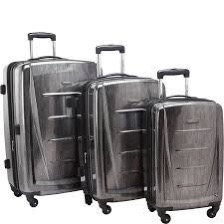 Marriages are very difficult to navigate for long periods of time. I’ve gotten better at it, but navigation through the unknown is risky, at best. Just ask the skipper of the Titanic. We all know that women are impossible to figure out. That’s a given. 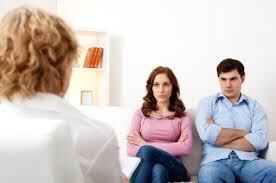 Marriage counseling is a scam. It just doesn’t work. Usually, by the time a couple has reached that stage, it’s usually too late anyway. So if your wife comes to you and says, “I think we need counseling.”, save the money, pay the attorney – it’s over. 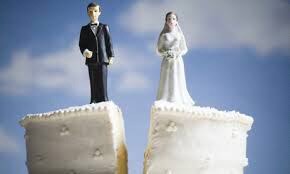 I went to counseling during my first marriage. The counselor blamed everything on me. She told me I was too self absorbed and that I needed to more open about what I need. I said, “Ok, I need a new wife.” I thought it was hilarious, but I was the only one. 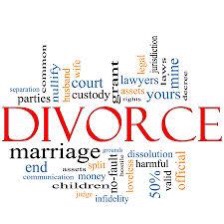 My second marriage didn’t work out either. I’ll admit that I was pretty depressed following that divorce. I went to a therapist for a while, and he gave me drugs but they didn’t work because my ex is still alive. I’m just kidding. She’s dead. 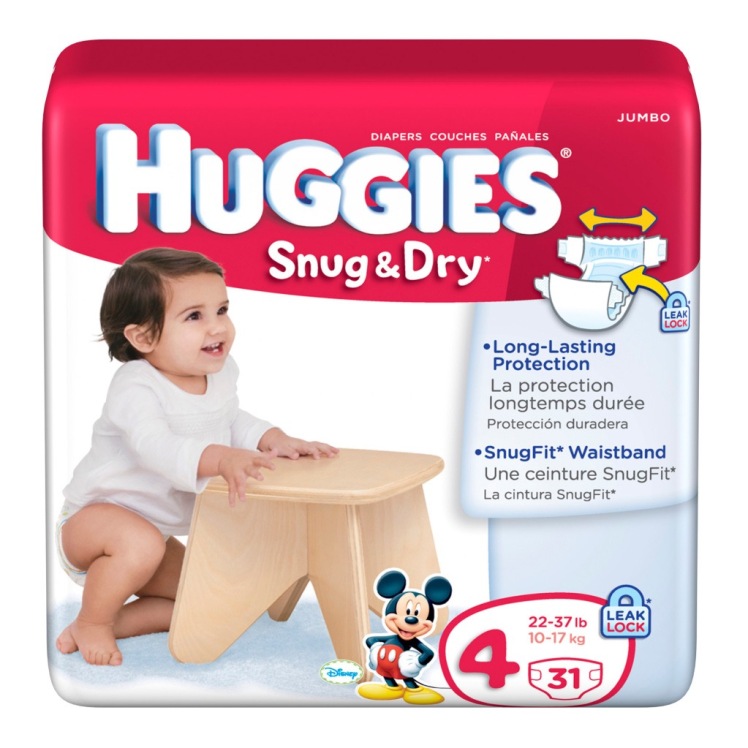 So, I became a single parent. That’s not easy, either. It took me six months to figure out that when the Huggies box says they hold up to 31 pounds, they were talking about the weight of the kid. I know! I kept walking around the house trying to find the awful smell. My son, Eric, kept coming up to me and saying, “Daddy, daddy” but I said, “Leave me alone, you’re not full yet, I read the box.” 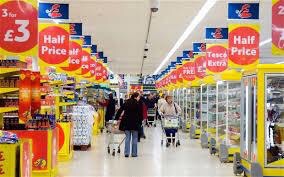 Don’t feel bad about that kid. He survived. In fact, he started getting even with me. True story – we were in the grocery store one time. He spotted a clerk and yelled as loud as he could, “No! I don’t care what you do to me, I’m never going to steal for you again!” What could I say? Nothing, that’s what. He had a nice walk home. I’m kidding. He jogged. 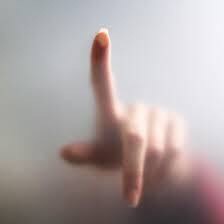 This kid was a prankster. We lived in Southern California and while we’re driving on the freeway, he fogged up the rear window and wrote “Help me!” backwards. 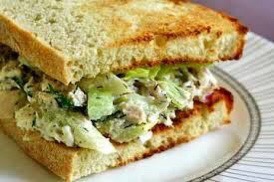 My daughter, Sarah, was more of an observer. I was making some tuna fish sandwiches, chopping up some celery to add to it. She said, “Daddy, have you ever noticed that the older you get, the more junk you put in your tuna?” She was absolutely right. When you’re a kid, it’s just tuna and mayo. When your older, everything goes in. If it’s a leftover, it’s going in the tuna.
Connect with me on:
Facebook: Jerry Mabbott