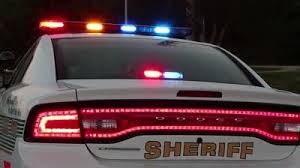 It’s always good to have at least one stupid friend. Someone to do crazy, stupid things that you can always blame on them. Like, let’s say you want to drive down the railroad tracks. A) You don’t want to use your car and B) You don’t want to get caught if you survive.

So you talk your stupid friend into doing it, and with his car. Even back in high school, I had a moron friend. Even in elementary school. There was a kid that I’ll call Cory, because that’s his real name. I used to have him do all kinds of things for me. I tested his trustworthiness in elementary, so when we got to Jr. High, we could really pull off some capers. Yes, I said capers.

Like jamming the door locks at school breaks so we could throw this one guy’s desk out the back and into a sort of swampy area and rearranging the desks to make it look like nothing had happened. 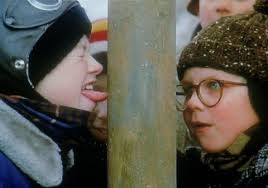 That was really funny. The guy was a bully and simply had no place to sit. They had to get him a new desk, books, buy him lunch, etc., while we kept as quiet as Ralphie in “A Christmas Story”. If we got caught, I would blame Cory. 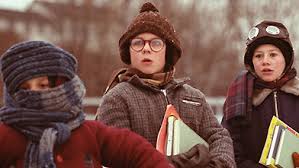 We didn’t, so it was on to bigger and better scores. We had a teacher named Mrs. Pacheco. She obviously wore a wig. Just to be sure, I told Cory to tell her that her wig was on crooked. She immediately began adjusting it. I thought I was gonna die laughing. 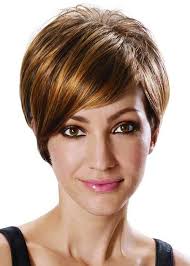 I know it was mean, but when you’re a kid, that crap is just plain from funny. Then, the big one. It was going to be our big one. Oh, we did little things like when she would read to us. Cory and I would sneak to a place where we couldn’t be seen, and then throw paper airplanes with straight pins sticking out the front so they would safely stick in the carpet.

The poor woman had no clue. I do feel bad about it today, but after all, Cory did it. One day, I convinced him to bring some green stick on caps. These were pretty loud. He put them on every single chair leg in the class, moving the chairs back just enough so the kids would have to scoot their chars in and the caps would start going off. 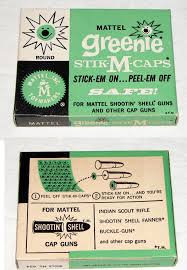 It was the home economics room, so it had quite a few ranges in it, so I set each of the timers to go off a minute apart. We didn’t get to see the result of our handiwork, because we had a math class in another room after lunch. I was told by students in her class that she freaked out and headed out the door directly to our class.

Again, I acted like Ralphie, while they asked for Cory. “Perfect”, I thought. Cory will take the blame and I’ll get off Scott free. One problem. Cory caved. They threatened him with a a spanking with a wooden paddle. They could do that at that age. So, they came for me.

They didn’t threaten me, they went right to work with the paddle. I think it was only three swats and I acted like it hurt really bad, although it didn’t. That was the end of cory’s life of crime. He wouldn’t even talk to me, so I had to find another patsy for my freshman year of high school.

The problem was, we moved to Northern California and I had to start all over again. I found a partner in crime, only he was no patsy. We beat the attendance system and cut class whenever we wanted. We even sold some of the bogus admission slips. We never got caught.

That’s not to say that I didn’t find a stupid friend to do some crazy things. He stole our rival school’s mascot, and got caught, among other crazy stunts. All in fun. I guess I was destined to become a Comedian. 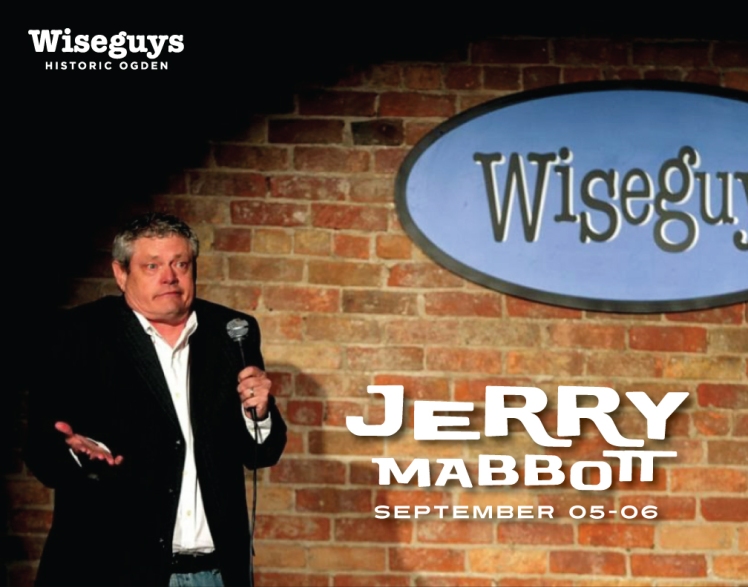