Until this TV show came out, the only secret that had my attention was Victoria’s

What a great TV show. They held the secret of “who killed Tom” very well until last week’s episode. I would have waited and gone for more of a “who shot JR” sort of ending. That way, you’re not going to be considered for cancelation during hiatus. 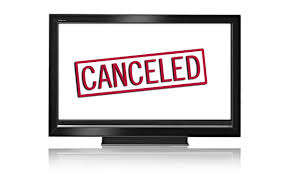 Let’s face it. A lot of TV shows bite the dust every season. Some people love them, just not enough. It makes us angry enough to get petitions and send them to the networks, like that’s going to work.

These shows have been canceled: 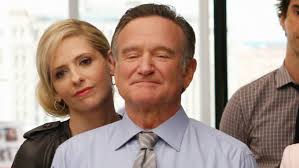 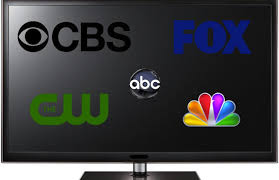 “Suburgatory“, which was attempting to become as popular as “Modern Family” and “The Middle.” No such luck.

“Trophy Wife“, which was loved, but went the way of “24”. Just too expensive to produce.

“The Neighbors“,  which was no surprise to anyone. 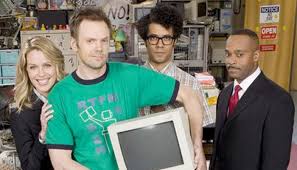 “Almost Human“, because of reported financial disagreements with Warner Bros.

“Enlisted“, just couldn’t get rolling with the right numbers.

“The X-Factor” with Simon Cowell 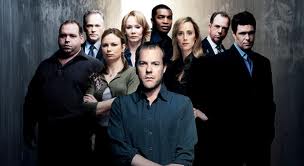 “Revolution“, which surprised many fans, especially since there seemed to be no logical reason. That probably means the producers and NBC had “creative differences”.

“The Michael J. Fox Show” Despite solid early ratings, the show quickly dipped in ratings as the series carried on.

“Growing Up Fisher” Just couldn’t get any viewer traction.

“The Carrie Diaries“, which required the “Sex and the City” fans to love it. They didn’t.

“Hot in Cleveland“, great cast but I think they simply ran out of original ideas.

If I failed to make mention of actors or descriptions of the shows, it’s just because I thought they were terrible ideas from the beginning.

I’m just happy that none of my shows have made the cut, for now. I still have my fingers crossed. We’ll see.