My wife is a runner. She’s not very fast, though. She almost escaped from me three times.

Right now, there are a group of people who are training for the Salt Lake or Ogden Marathon, Half Marathon, 5K and bike ride. They are called The Hometown Heroes, and for good reason. They could choose to run just for themselves, but they choose, instead, to run and raise money that goes directly to The Huntsman Cancer Foundation, where every single penny donated goes straight to cancer research. 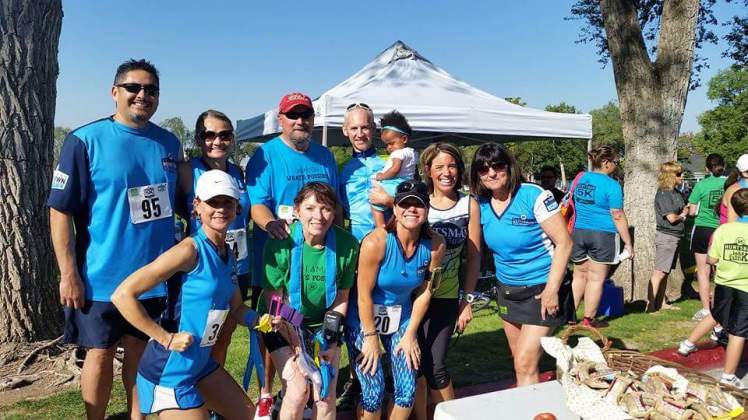 They choose to not only run, but to run with a purpose; run for a cause. So, it’s 19° outside and while I’m getting warm by the fire as I write this, they are fighting the bitter cold for those who are fighting that dreadful disease.

Last year, I decided I was going to start running. I was never a runner, so I found a “Couch to 5K” program, where you train for eight weeks and then run the 5K. I had it all planned out. It had to be a small crowd of runners because I have seizures around large crowds of people. Next, I would run a 10K and then a half marathon! But first, I needed to focus on completing the 5K! I was diligent in my training, never missing a run day. I loved it! After 8 weeks, I could run 4 and a half miles. 3.1? A piece of cake.

Race day arrived and I was ready. My wife is an accomplished runner so she decided to run with me, just in case something happened during the run. It went very well. I finished! I didn’t care about the time, I just wanted to finish! 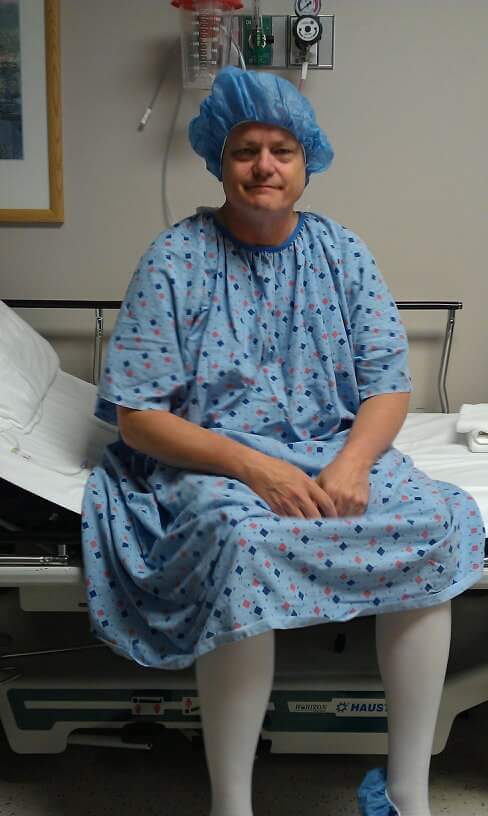 Several weeks later, I woke up in the recovery room. They had just finished repairing the torn meniscus in my left knee. No more running, they said. Bicycle or swimming only.

My dream shattered, I moped around for a while, then decided I would get fired up about cycling. We have a stationary bike, so why not? I had no plans to compete. I would just start slow, as my knee was still healing. Before long, I was up to 14.5 miles.

My friend and Hometown Heroes coach, Elfi Ortenburger, told me to back off to 12 and then increase a mile every few weeks. I did that. Then one day, I finished up my 14 miles I had graduated to. Later that evening, I could feel my back begin to tighten.

Over the next week, my back hurt so badly, I went to see a doctor. He told me I had a bad strain and to hold off until the pain was gone. Now it’s gone and it is time to get back on the bike. I’m pretty leary of doing so, but I’ll do it, never the less. I think I’ll begin with three miles and build up every few weeks.

Wish me luck. This will be my final attempt if it doesn’t work. I’ll do core strength training in between bike days. I’m hoping that will help. 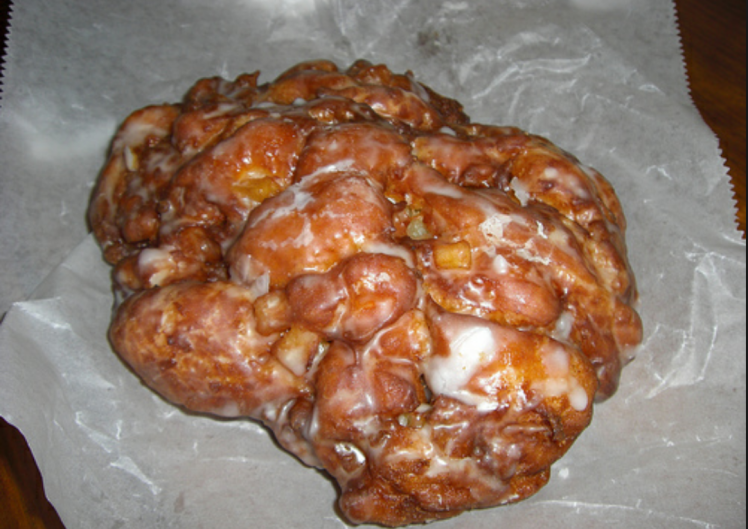 I think I have a body made for apple fritters, not exercise. We’ll see.