As a young comedian, I held a lot of day jobs. They never lasted because I would skip work to go to auditions. Once, I worked in a warehouse, where I drove a forklift off the loading dock. The boss said he’d have to withhold 10% of my pay for the repairs. I asked how much it would cost, and he said about $4,500. I thought, sweet! I’ve finally have job security! It’s the day after labor day which I would guess is one of the least productive days of the year. Granted, there are the usual suspects, such as Christmas Eve, New Years Eve, Halloween, etc. Not to mention nearly every Friday.

But the day following a Monday off is extra special because it’s a shortened work week and many workers consider it sort of a party week. After all, it’s nearly Wednesday (or hump day as most camels would say), and Wednesday is well known as a non-productive day. 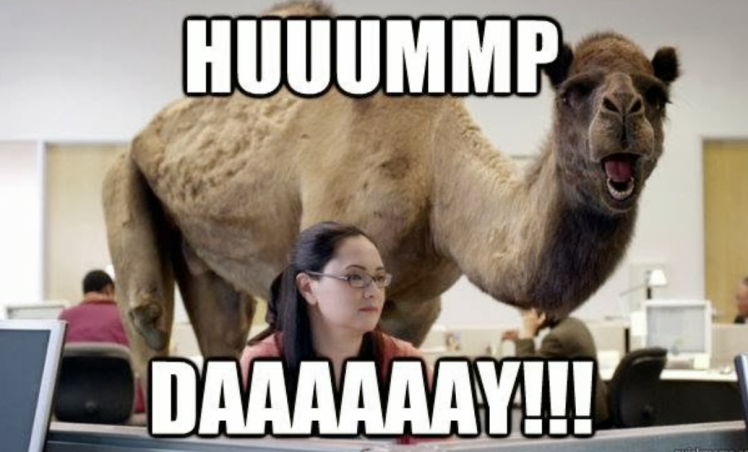 So what is the most productive day? Tuesday. Studies have shown that people work hard to catch up on projects of which they have fallen behind in order to be able to goof around on Wednesday through Friday. 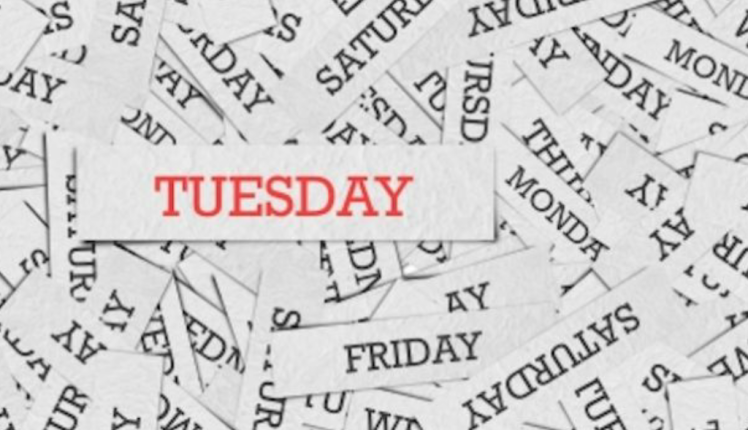 It’s been that way in every office where I’ve worked. Especially when I worked for three years with the Department of Defense. The only problem there was there never seemed to be a Tuesday. The productivity came during the last week of the month, where the workers suddenly had to put in overtime to get the workload out. It happened every month in most cases.

I worked in one DOD office where the employees just talked and played solitaire all day. They were audited every October, so they worked tons of overtime every September. Ridiculous. They actually profited from their laziness during the rest of the year, and were praised for it.

So, go ahead and take it easy today. You still have another full day before you have to get any work done.