The best things in life are free. Shoplifting is awesome!

I don’t understand most shoplifters. Usually, the items taken are pretty small and inexpensive. In fact, many shoplifters don’t even need the items they steal. And yet, shoplifting has become more than a billion dollar business.

Do you want to be a comedian? Get the book that reveals the secrets to being a successful stand up comic! We see movie stars stealing items even though they have millions at their disposal. For them, it’s the rush they feel in trying to get away with it. Wynonna Ryder was arrested for stealing $5,500 worth of clothes and accessories at Saks Fifth Avenue in Beverly Hills , Lindsay Lohan Walked out of a jewelry store with a $2,500 necklace, Brittany Spears allegedly stole a wig from the Hustler store in Hollywood and a lighter from a gas station. This is why I think so many people steal for the thrill of the caper. It’s not like any of them are going to throw a tube of lipstick on Ebay. That’s what some professional thieves do. They will also steal merchandise, then take it to the counter in the same store and get a refund in cash or on a gift card, which then gets put on Ebay. Theft costs American consumers millions of dollars because the retailer must raise prices to make up for the money they lost due to shoplifting. Before I became a comedian, I was managing a shoe store in Southern California. A police officer came by and told me that he and fellow officers were conducting a workshop on theft and also said that they would shoplift items from every store in the mall, and we could claim our merchandise at the workshop. One day that week, I noticed that one shoe was missing from the display. We always put the left shoe on display and never the pair because no one is going to steal just the one. I know what you’re thinking, “But what if the person was an amputee?”  Possible, but I’ve never heard of that happening. Personally, if I was going to risk jail time for theft, I would go for something big, like a car, large boat or a house. I’d make it worth the risk. Perhaps the Vatican? That would probably sell on Ebay. 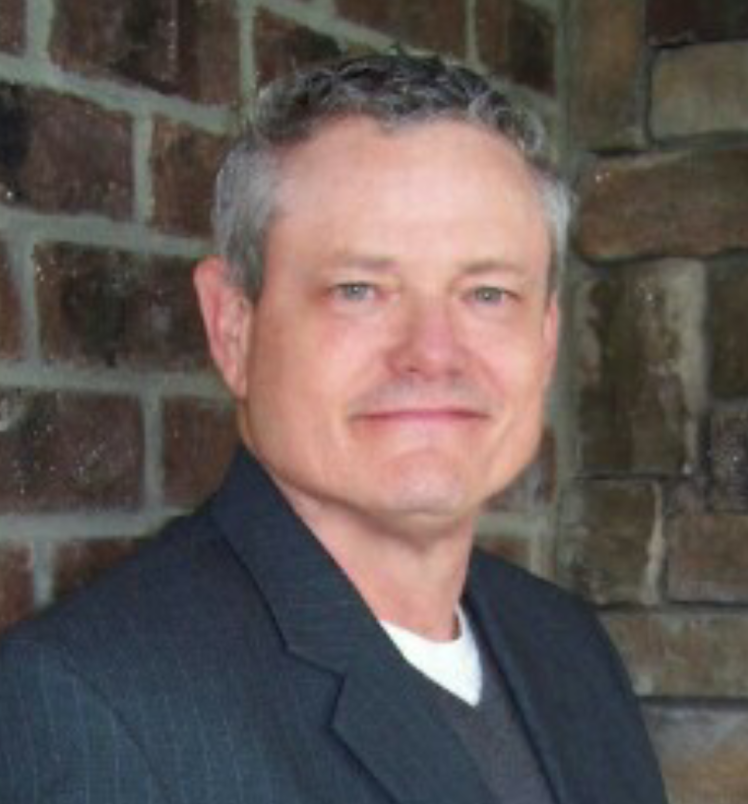 Check out my funny books for your Kindle! Click here or find on Amazon.com!