Last night at the Mets game, 50 Cent threw out the first pitch. As expected, the pitch was pretty high and way out of control.

I think if I were going to throw out the first pitch at a baseball game with so many people watching, I would probably practice first. Maybe the guy just wanted some more face time on television, because you know that’s the only way it would have been on the news. So many people have botched throwing out the first pitch a major league baseball game. It must be the pressure. It’s kind of the same thing that happened to Roseanne Barr while she was trying to sing the National Anthem at a San Diego Padre game a few years ago.

Personally, I would love the opportunity to throw out the first pitch at a major league baseball game. I think I would use it more as an audition to find a spot in the pitching rotation for the team. Right, like that would ever happen. A few years ago, while I was at a carnival, there was at a booth that you could go into to throw a pitch, and a radar gun measured the velocity of the pitch. I wound up and threw it is hard as I possibly could. I knew in my heart it would register at more than 90 miles per hour. I was trying to show off for my son. The result? 70 miles per hour. I was mortified. The only major league team that would ever pick me up throwing that slow would be the Chicago Cubs. And who wants to pitch for them? Don’t get me wrong, I love the city of Chicago. But let’s face it, the Cubs have been an embarrassment to Chicago for so many years. And yet, the fans come out to the ballpark in droves. 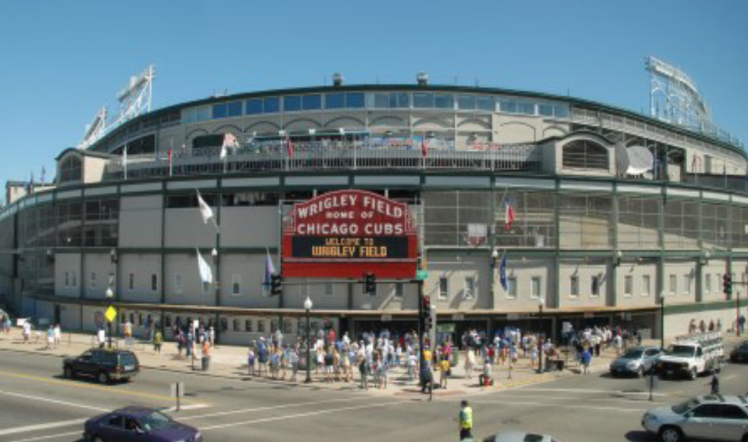 Why do they come out in droves? I think it’s because of the great tradition of baseball in Chicago and Wrigley Field. Its so much fun to go to the game, grab a couple of beers and a couple of bratwurst and watch the Cubs lose. Wrigley Field is simply one of the most beautiful ballparks in the country. My oldest brother lives in Chicago. The company that he worked for had season tickets at Wrigley. They were awesome seats, and each time we visited Chicago my brother would take us to a game. I’ll never forget watching a game at Wrigley. The only other stadium that I really want to go see is Fenway Park in Boston. 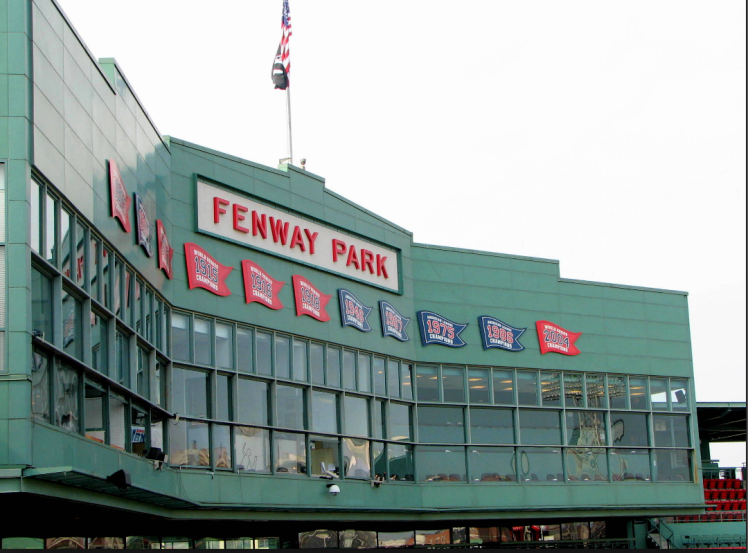 I got to go see a game at the old Candlestick Park in San Francisco. I was a chaperone on a trip to Candlestick with my little brother and his classmates. It was a great experience until we went home. 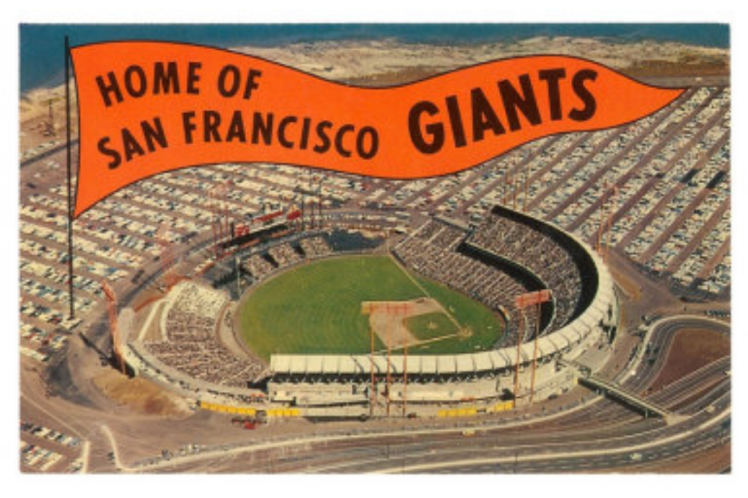 We all went down on a bus, and somebody thought it would be a great idea to stop at A&W Root Beer. The kids all got the biggest root beer on the face of the planet to drink on a bus that had to drive us 300 miles to get home. 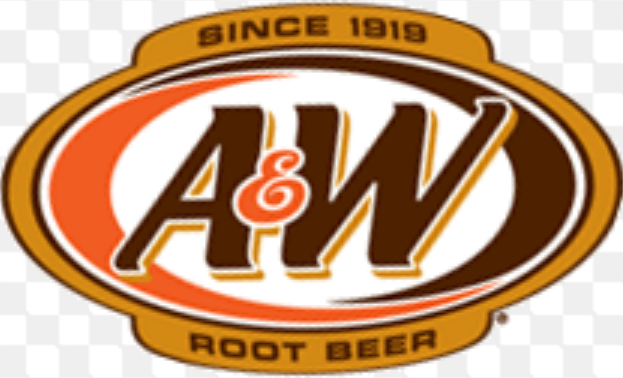 There was only one bathroom on the bus. It turns out, that was the least of my worries. A whole bunch of the kids got sick from drinking too much root beer, and you can imagine what happened on that bus. I’m still traumatized to this very day.

It wouldn’t have mattered if there were three bathrooms on the bus there is just no way to accommodate 40 kids all sick from drinking too much root beer. But, the Giants won the game and I got to see Candlestick Park, so it was almost worth it. 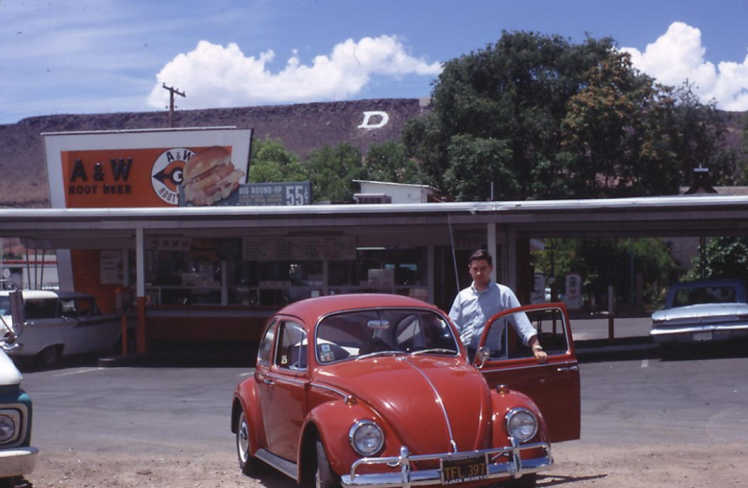 To this day, I still find it difficult to drink the stuff. Ironically, years later, I played in a baseball league where our team was sponsored by A&W root beer franchise. We would go there after every game and we could have hot dogs and root beer for free. I ate hot dogs, but always got a different drink. Baseball and root beer just don’t go together for me anymore. 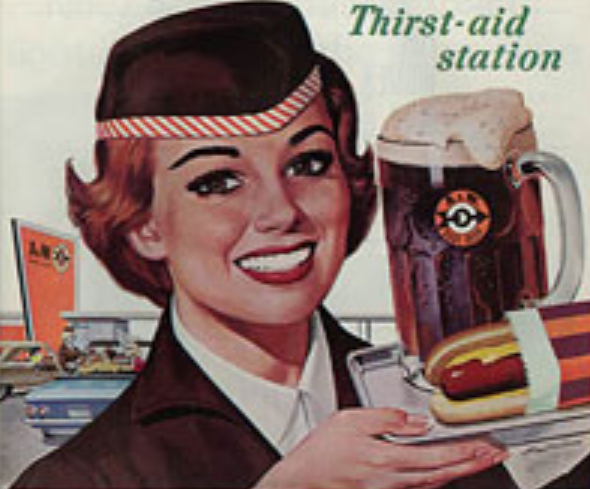 Check out my book, “The Twisted Musings of a Comedian”, at Amazon.com or click here. Now available for Kindle!